Whether you are new to grilling or just looking for some inspiration – we have the best BBQ grill recipes that you can try at home!

Most people think that a BBQ grill is for one thing and one thing only: grilling meat. Unfortunately these folk – no matter how good their BBQ intentions – are missing out on a whole world of flavor combinations set to dazzle and delight.

You could grill chicken or you could grill marinaded chicken wrapped in Canadian bacon and served on top a crisp base of smoky asparagus tips… the choice is yours.

BBQ is about Fine Dining as much as it is about Backyard cooking. Don’t believe us? Even 3 x Michelin Star chef Heston Blumenthal has his own range of grills!

We had our very own chef scour the internet to find the very best BBQ Grill recipes for you to try at home… then we added a sprinkling of our own pro-BBQ knowledge to bring you the best food can offer.

Without further hesitation let’s tantalize those taste buds and get to the grilling!

There are three main ways to cook steak; rare, medium, well-done. You can also have it blue if you are a blood-lover: but the less said about that the better. We found a steak recipe that works with all three temperatures…but not blue. Nothing works with blue except Carpaccio (Great British Chefs) and Carpaccio ain’t BBQ.

In the professional world it is widely considered that Michel Roux Jr.’s BBQ Flank Steak and Bulgur Salad recipe is one of the best out there. It uses flank steak, making it one of the least expensive cuts.

Because it comes in thinner strips it is often overlooked – the beauty of this recipe is that it utilizes a thoroughly flavorful part of the animal that everyone can afford – but turns it into something divine.

We like to choose a nice fillet to start. Fillet is naturally tender and has a high meat to fat ratio. It is bone free and the least likely to need being tenderized.

And if you are starting with a sirloin, feel free to get the old hammer out and pound it a bit. Cover it with saran wrap before you do or you will make a terrible bloody mess.

Marinading is a good way to get flavor into your meat but be careful not to leave it too long. Because acidic and salty marinades can start to break down your meat. See My Recipes for all you ever needed to know about safe marinading.

If you do not marinade your meat then be sure to keep a small amount of oil, a food brush and a small pot of seasoning (5 parts salt to one part pepper) on the side of your grill. Before you drop the steak, apply a little oil then sprinkle with seasoning and rub it in. Just do this side by side with a non-seasoned steak and taste the difference for yourself. You just gained a cooking experience point!

This recipe for a marinade we found on All Recipes is amusing. Though on a professional level we would drop the Worcestershire sauce from it (once you add a drop of the stuff it overrides the palate and kills all other flavors).

However the best steak recipes all-round come from the usual suspects. Check out this list from Gordon Ramsay that focuses on easy BBQ for home, this fillet of beef recipe from Delicious., and this melt-in-the-mouth Surf-N-Turf from Cafe Delites.

And how to tell if your steaks are well-done, medium or rare? Here is an additional hot tip for cooking steaks:

This is knowledge passed down from Chef to Chef. Use it wisely.

Chicken has the potential to kill you if you don’t cook it correctly so let’s get this out of the way first: chicken needs to be at least 165OF (that’s 75OC) on the inside of the thickest part of the meat. It needs to reach this temperature and stay there for a good few minutes to make sure you don’t poison anyone.

Don’t listen to nonsense about juices running clear. Just check your temperatures to know for certain. And this is interesting: certain countries require that you heat chicken to 82OC to ensure its safety.

Chicken can be oiled and seasoned, or marinaded, the same as steak can be. We love, love, love these marinades from Sweet Pea Chef because they cover a whole bunch of flavor combinations – but we also like this bunch from the Spruce Eats.

And when it comes to cooking, treat your chicken the same way as you would a steak.

For the best in BBQ brilliance try whipping up a pepper sauce using a little cream, some crushed black pepper and some salt. Just heat it a little and you have an instant pepper sauce.

Wrap your chicken in bacon or prosciutto; slice the breast down the middle and stuff it with blue cheese – chicken is so versatile. Just let your imagination run wild!

Pork is one of the things we eat most of on the BBQ, albeit usually disguised as burgers, sausages, hot dogs (mostly) and ribs. The professional cookery world has a great deal of respect for Jamie Oliver’s pork marinade because it leads to juicy, moist pork.

You can treat pork like your other two proteins but we heartily recommend you tenderize it to within an inch of its life beforehand. We’ve all eaten a gammon steak that could smash windows. Don’t be that griller.

When it comes to BBQ Ribs, America is the forerunner. There is whole websites dedicated to Amazing Ribs, with an abundance of recipes to choose from.

For an easy sticky rib though take some basic BBQ sauce, add some honey, a little pepper, some sea salt and a little pinch of paprika. Just put your ribs in tinfoil or a container, mix your sauce into a paste with some water and put it directly onto the grill.

We found this easy YouTube guide to cooking BBQ Pork ribs that everyone can follow. However, in our humble opinion, you cannot beat this recipe for BBQ Pulled Pork (with or without the sliders) by Heston: the master himself.

Fish On The Grill? You Bet!

A lot of people are wary of grilling fish but there is no need to be. For the majority of fish, you can literally catch it out of the water and take a bite out of it – and you won’t get sick. However that’s not to say we suggest you do that; merely an indication of how short the cooking time of fish really is.

In a professional restaurant we would sear for two minutes, skin side down to crisp it up and add a tiny pinch of salt because fish needs seasoning too.

Mussels and clams need to be cooked in water but if you have a pot then why not fire them on the BBQ as well?

We recommend wrapping your fish in pink paper with some seasoning of its own. A little lemon juice, some butter, a sprinkling of dill or lime – keep fish flavors as light accents and avoid the garlic… many might argue it is perfect with fish but it also kills the majority of the flavor. Save it for taking the harsh edge to any shellfish instead.

When it comes to BBQ fish Jamie Oliver is a bit of a master; but we quite like this flaky fish recipe from Bless this Mess. However, it never hurts to check out All Recipes for good meal advice… just be sure to only use the five star choices.

We hope you have found our hints and tips useful, as well as our little BBQ grill recipes collection. And if you have any to add please get in touch and let us know! If not, then please do add us to your bookmarks list and visit us again for everything you ever needed to know about BBQ Grilling!

Until then: burn well friend, may your charcoal be ever white and smokey. 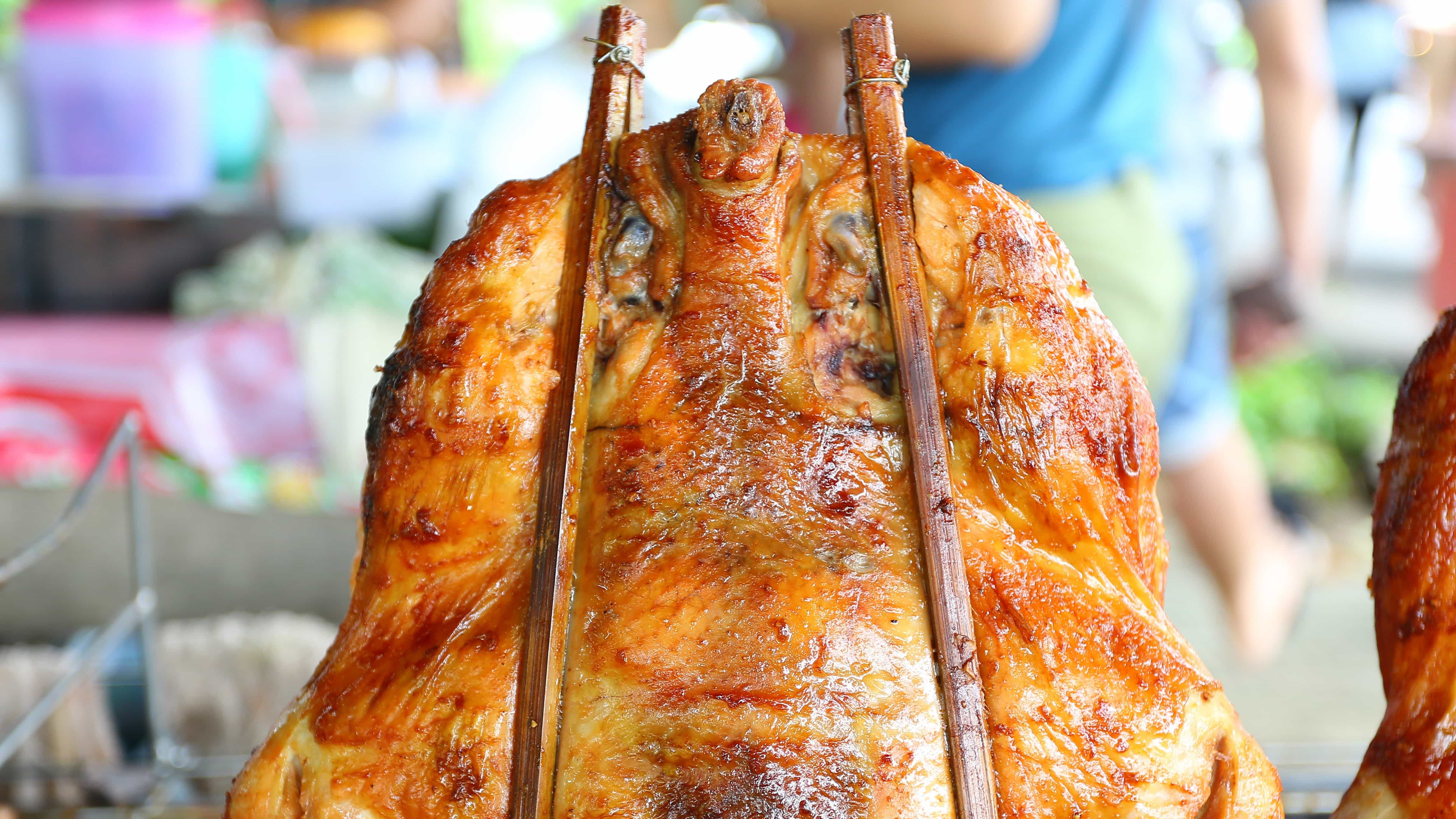