There’s something about a sweet and tangy barbecue sauce served up with grilled chicken or pork that just seems right! Many of us are familiar with citrus flavored sauces when it comes to Asian inspired dishes. Tangy orange chicken is often something ordered by our family when enjoying oriental style cooking.

Another good example of citrus flavors and meat is the use of pineapple when cooking pork. Christmas and Holiday hams are often baked with pineapple rings attached to the sides with toothpicks. As I’m typing this, I can think of at least five Hawaiian style dishes that include chicken, pork, or beef with pineapple. It seems as if the two flavors were just meant to be together.

But, for some reason – I can’t get oranges out of my thoughts. So, this article is based on my desire for a Sweet and Tangy Barbecue Sauce kissed with some bonus citrus flavor. Speaking of oranges…

That’s A Ton Of Oranges

If you’re familiar with the state of Florida, you may think that the sunshine state is the number one producer of oranges. After all, there are orange and fruit stands on street corners across the state. Other states beside Florida produce oranges including California and Texas. But, when added up, the country of Brazil produces more oranges than the United States as well as Mexico. In fact, China now produces more oranges than Mexico.

According to stats by the USDA, over 90% of all oranges produced in the United State are used in the commercial juicing industry. That’s a bunch of flavor – some of which can be used in this easy BBQ sauce recipe.

Combine all of the ingredients in a saucepan and simmer over low heat until flavors are well blended. Now… Here’s the CHEAT SAUCE!

Are you pressed for time? Simply grab some of your favorite store-bought barbecue sauce and add a few spoonsful of orange juice. Warm, taste, and add more orange juice to your desired taste! Then, stir in a dash or two of hot sauce for that tangy backing flavor. Quick and easy – packed with flavor!

From – Kent’s cookbooks including the Tennessee Hometown Cookbook and thedeckchef.com. 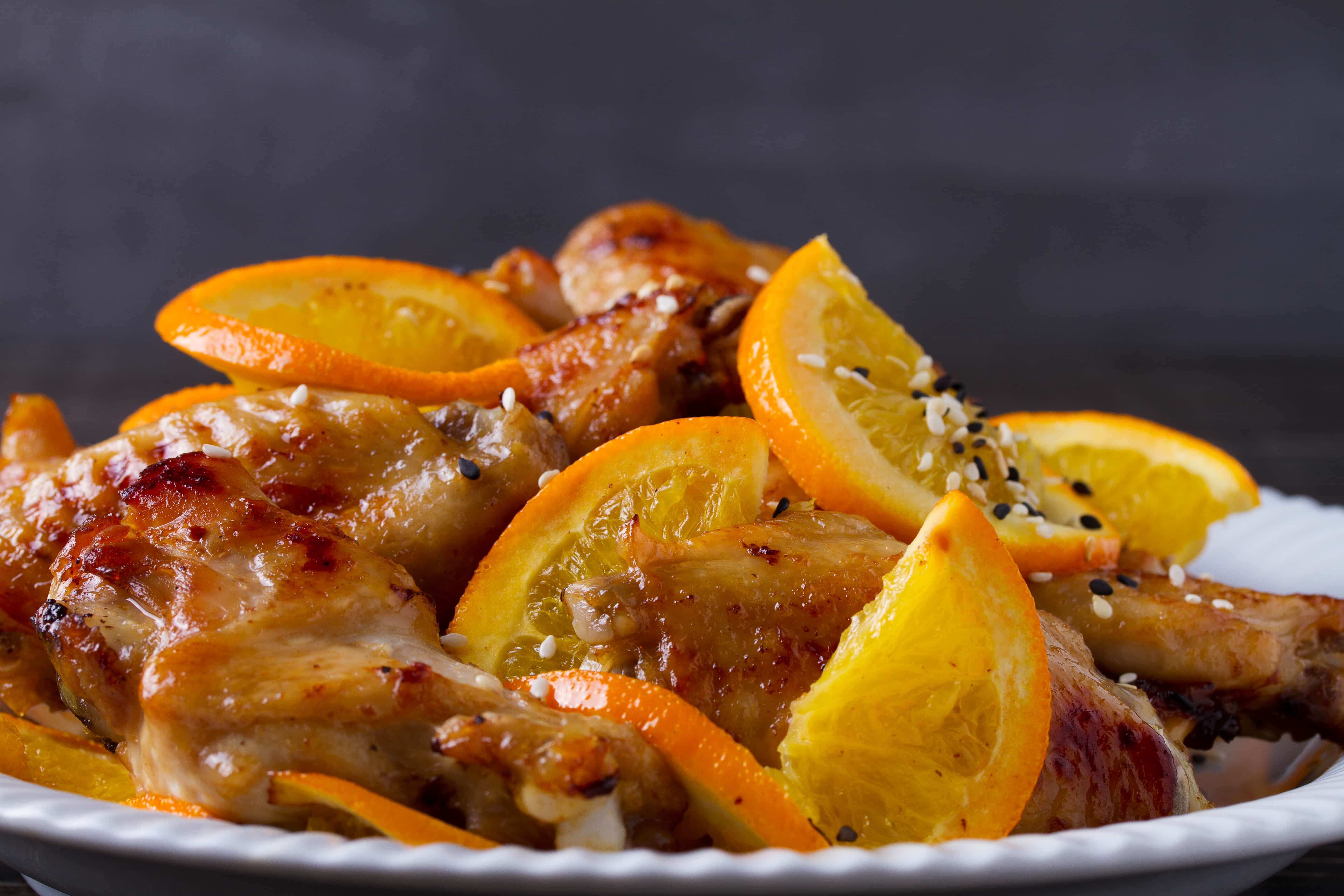 How to Smoke a BBQ Brisket Texas-Style