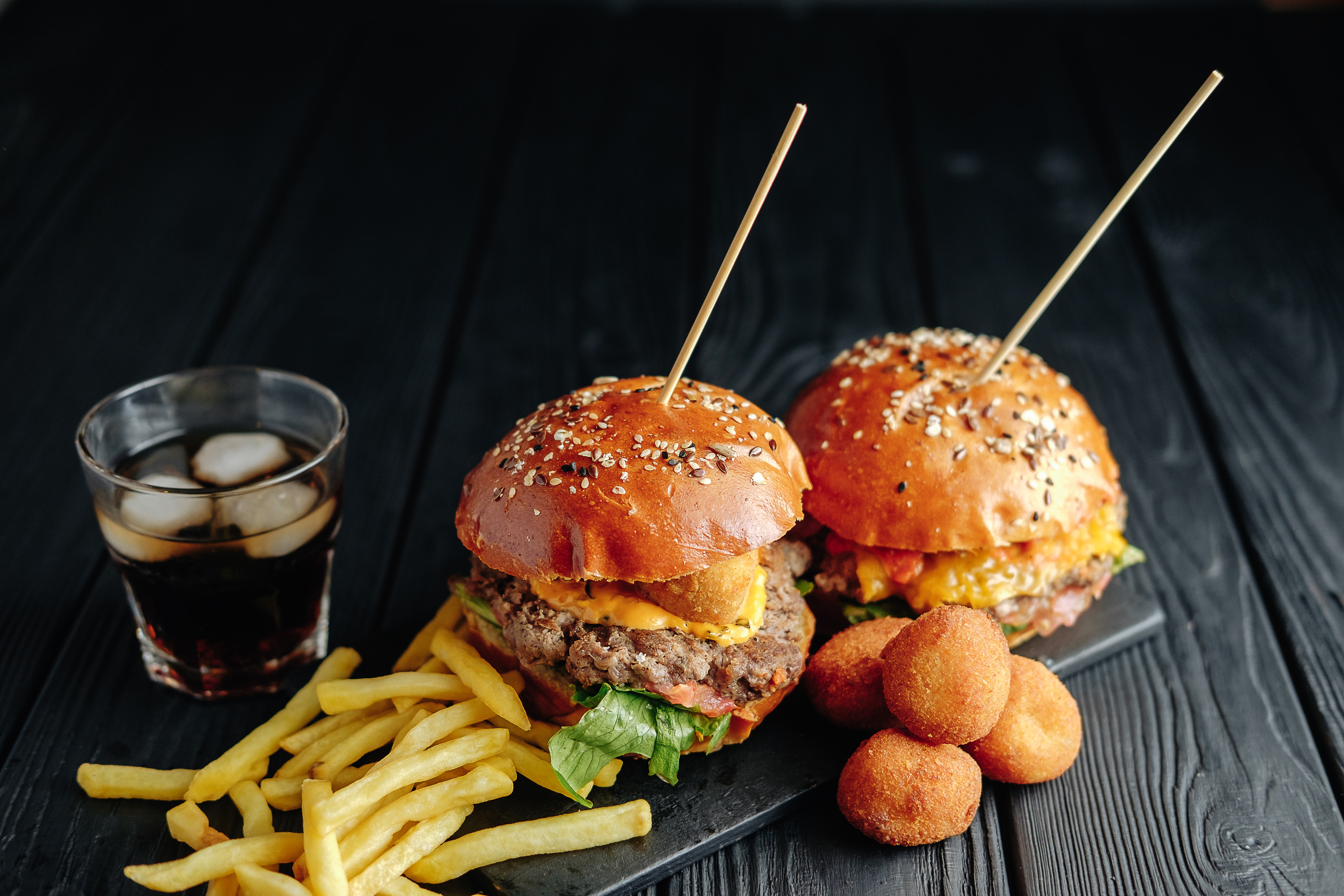 Have you ever enjoyed a nice grilled or barbecue meal and washed it down with a sip of soda such as Coca Cola, Pepsi, or whatever your favorite brand of soda is? Chances are that you have. But, did you know that a can of your favorite cola can be the start of a tasty barbecue sauce?

We love our soft drinks, aka “Coke” or “Cola”, in the Southern United States. When ordering at a barbecue joint the waitress may ask “Coke” or sweet tea? If you answer “Coke” then the waitress, or waiter, will ask, “OK, we have Coke Cola, Diet Coke, Root Beer, Orange, Sprite, and DR Pepper. As you can see – many things fall under the “Cola” umbrella.

‘Cola’ as an Ingredient – World Wide!

In fact, here in the southern United States, we love to cook with “cola” as an ingredient. There’s Lemon Lime Cake, Orange Crush cupcakes and cookies, Root Beer marinade, and even my dish root beer chicken!

READ NEXT
How to Grill Fish: Your Complete Guide

We make cakes, pies, brownies and even barbecue sauces from the sweet flavored carbonated beverage. And there’s good reason – Coca Cola was invented in Atlanta, Georgia and first commercially bottled in Chattanooga, Tennessee. Then, it became a brand known worldwide… how did that happen? From the South… to the globe?

Beverage Historians, yes – that’s a job – point to the bottling efforts of soda makers during World War Two. Military leaders of Allied troops, specifically the United States military, had a desire to keep familiar products in the hands of troops. Coca Cola, the company, was a big part of the process. As troops were located and made advancements, the Coke Company built bottling plants and formed supply lines.

When the war was over, the company had already laid the foundation down for a global marketplace. That footprint still exists today! Coca Cola is one of the few brands that have instant logo recognition with much of the world. So, it figures that people would start cooking with it!

READ NEXT
9 Masterchef Tips to Use When BBQ Smoking Ribs

Mix all together in a saucepan. Bring to a boil, reduce to low quickly and stir. Simmer on low to thicken. Chill before using. You can cut the amount of ketchup in half and simmer longer for a thicker glaze like sauce. Play with this recipe as needed to make it your own. And don’t be afraid to use other carbonated colas/sodas such as root beer or citrus versions for additional flavor options.